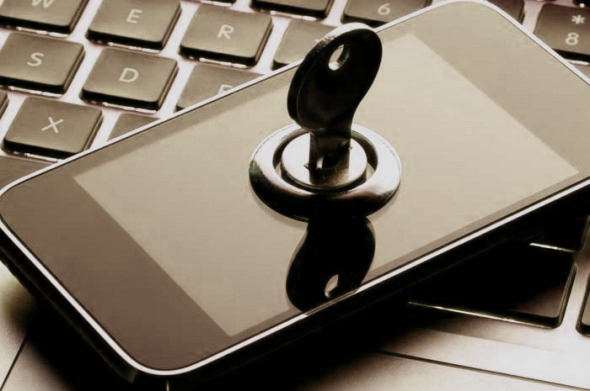 Mobile security has become increasingly important in mobile computing. Of particular concern is the security of personal and business information now stored on smartphones.

More and more users and businesses use smartphones to communicate, but also to plan and organize their users’ work and also private life. Within companies, these technologies are causing profound changes in the organization of information systems and therefore they have become the source of new risks. Indeed, smartphones collect and compile an increasing amount of sensitive information to which access must be controlled to protect the privacy of the user and the intellectual property of the company.

All smartphones, as computers, are preferred targets of attacks. These attacks exploit weaknesses inherent in smartphones that can come from the communication mode—like Short Message Service ( SMS, aka text messaging ), Multimedia Messaging Service ( MMS ), wifi, Bluetooth and GSM, the global standard for mobile communications. There are also exploits that target software vulnerabilities in the browser or operating system. And some malicious software relies on the weak knowledge of an average user. According to a finding by McAfee in 2008, 11.6% users had heard of someone else being affected by mobile malware, but only 2.1% had personal experience on such problem. However, this number is expected to grow.

Security countermeasures are being developed and applied to smartphones, from security in different layers of software to the dissemination of information to end users. There are good practices to be observed at all levels, from design to use, through the development of operating systems, software layers, and downloadable apps. A smartphone user is exposed to various threats when they use their phone. In just the last two-quarters of 2012, the number of unique mobile threats grew by 261%, according to ABI Research. These threats can disrupt the operation of the smartphone, and transmit or modify user data. So applications must guarantee privacy and integrity of the information they handle. In addition, since some apps could themselves be malware, their functionality and activities should be limited (for example, restricting the apps from accessing location information via GPS, blocking access to the user’s address book, preventing the transmission of data on the network, sending SMS messages that are billed to the user, etc.).

There are three prime targets for attackers:

The source of these attacks are the same actors found in the non-mobile computing space:

The Above mentioned is a brief about Mobile Security. Watch this Space for More Updates on the Latest Trends in Technology.