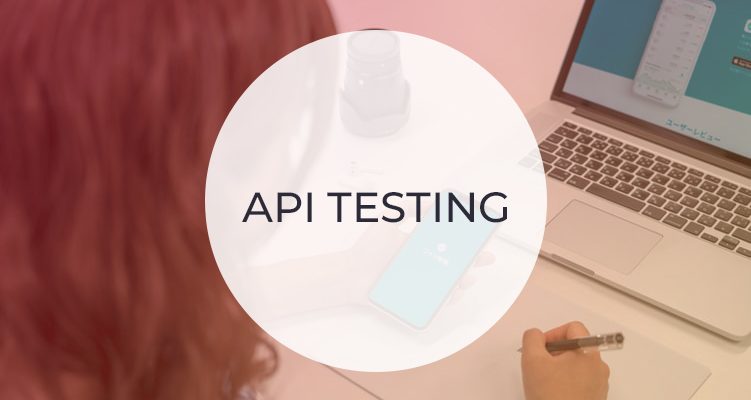 API testing is a type of software testing that involves testing application programming interfaces (APIs) directly and as part of integration testing to determine if they meet expectations for functionality, reliability, performance, and security. Since APIs lack a GUI, API testing is performed at the message layer. API testing is now considered critical for automating testing because APIs now serve as the primary interface to application logic and because GUI tests are difficult to maintain with the short release cycles and frequent changes commonly used with Agile software development and DevOps.

API testing involves testing APIs directly (in isolation) and as part of the end-to-end transactions exercised during integration testing. Beyond RESTful APIs, these transactions include multiple types of endpoints such as web services, ESBs, databases, mainframes, web UIs, and ERPs. API testing is performed on APIs that the development team produces as well as APIs that the team consumes within their application (including third-party APIs).

API testing is used to determine whether APIs return the correct response (in the expected format) for a broad range of feasible requests, react properly to edge cases such as failures and unexpected/extreme inputs, deliver responses in an acceptable amount of time, and respond securely to potential security attacks. Service virtualization is used in conjunction with API testing to isolate the services under test as well as expand test environment access by simulating APIs/services that are not accessible for testing.

API Testing is recognised as being more suitable for test automation and continuous testing (especially the automation used with Agile software development and DevOps) than GUI testing. Reasons cited include:

For these reasons, it is recommended that teams increase their level of API testing while decreasing their reliance on GUI testing. API testing is recommended for the vast majority of test automation efforts and as much edge testing as possible. GUI testing is then reserved for validating typical use cases at the system level, mobile testing, and usability testing.

The above is a brief about API Testing. Watch this space for more updates on the latest trends in Technology.