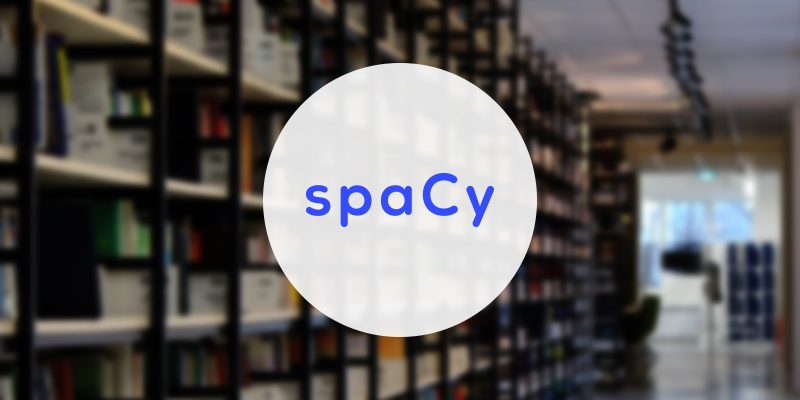 spaCy  is an open-source software library for advanced Natural Language Processing, written in the programming languages Python and Cython. It offers the fastest syntactic parser in the world. The library is published under the MIT license and currently offers statistical neural network models for English, German, Spanish, Portuguese, French, Italian, Dutch and multi-language NER, as well as tokenization for various other languages.

spaCy is a relatively new framework in the Python Natural Language Processing environment but it quickly gains ground and will most likely become the de facto library.

spaCy comes with several extensions and visualizations that are available as free, open-source libraries:

Some of the features of spaCy are as follows:

The above is a brief about spaCy compiled from various sites. Watch this space for more information on the latest trends in Technology.