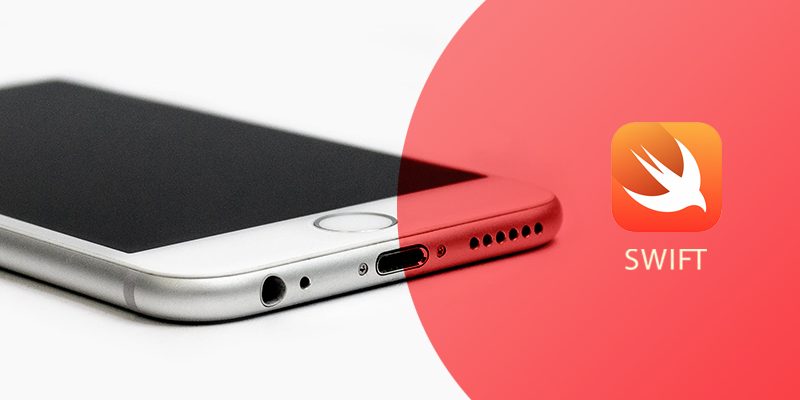 Swift is a general-purpose, multi-paradigm, compiled programming language developed by Apple Inc. for iOS, macOS, watchOS, tvOS, and Linux. Swift is designed to work with Apple’s Cocoa and Cocoa Touch frameworks and the large body of existing Objective-C(ObjC) code written for Apple products. It is built with the open source LLVM compiler framework and has been included in X code since version 6. On platforms other than Linux, it uses the Objective-C run-time library which allows C, Objective-C, C++ and Swift code to run within one program.

Apple intended Swift to support many core concepts associated with Objective-C, notably dynamic dispatch, widespread late binding, extensible programming and similar features, but “safer” (easier to catch software bugs); Swift has features addressing some common programming errors like null pointers and provides syntactic sugar to help avoid the pyramid of doom. Swift supports the concept of protocol extensibility, an extensibility system that can be applied to types, structs and classes, which Apple promotes as a real change in programming paradigms they term “protocol-oriented programming” (similar to traits).

Swift was introduced at Apple’s 2014 Worldwide Developers Conference (WWDC). It underwent an upgrade to version 1.2 during 2014 and a more major upgrade to Swift 2 at WWDC 2015. Initially a proprietary language, version 2.2 was made open-source software under the Apache License 2.0 on December 3, 2015, for Apple’s platforms and Linux.

In March 2017, Swift made the top 10 in the monthly TIOBE index ranking of popular programming languages, and was ranked 11th at the end of 2017. By October 2017, however, Swift had begun to lose momentum in the TIOBE index as mobile development moved toward Xamarin and C#, as well as similar tools for JavaScript. As of April 2018, Swift ranked No. 15 at 1.53% share, losing 0.75% from its 2.28% share just one year earlier.

Different major versions have been released at an annual schedule with incompatible syntax and library invocations each, requiring significant source code rewrites. For larger code bases this has caused many developers to dismiss Swift  until a more stable version becomes available.

Swift is an alternative to the Objective-C language that employs modern programming-language theory concepts and strives to present a simpler syntax. During its introduction, it was described simply as “Objective-C without the C”.

By default, Swift does not expose pointers and other unsafe accessors, in contrast to Objective-C, which uses pointers pervasively to refer to object instances. Also, Objective-C’s use of a Small-talk-like syntax for making method calls has been replaced with a dot-notation style and namespace system more familiar to programmers from other common object-oriented (OO) languages like Java or C#. Swift introduces true named parameters and retains key Objective-C concepts, including protocols, closures and categories, often replacing former syntax with cleaner versions and allowing these concepts to be applied to other language structures, like enumerated types (enums).

The above is brief about Swift. Watch this space for more updates on the latest trends in Technology.