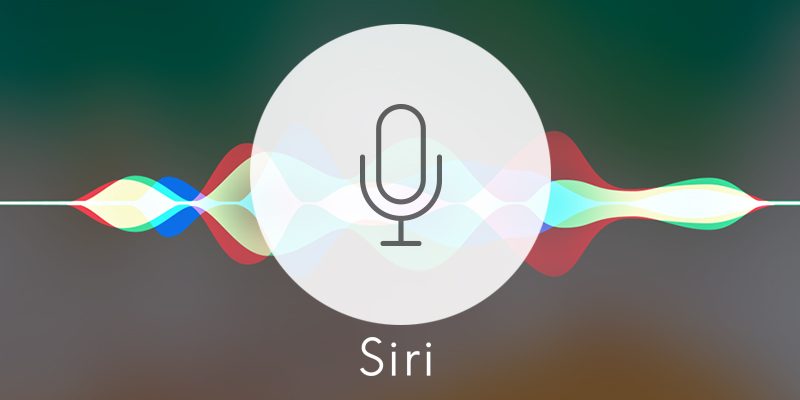 Siri  is a virtual assistant part of Apple Inc.’s iOS, watchOS, macOS, and tvOS operating systems. The assistant uses voice queries and a natural-language user interface to answer questions, make recommendations, and perform actions by delegating requests to a set of Internet services. The software adapts to users’ individual language usages, searches, and preferences, with continuing use. Returned results are individualized.

Siri is a spin-off from a project originally developed by the SRI International Artificial Intelligence Center. Its speech recognition engine was provided by Nuance Communications, and Siri uses advanced machine learning technologies to function. Its original American, British, and Australian voice actors recorded their respective voices around 2005, unaware of the recordings’ eventual usage in Siri. The voice assistant was released as an app for iOS in February 2010, and it was acquired by Apple two months later. Siri was then integrated into iPhone 4S at its release in October 2011. At that time, the separate app was also removed from the iOS App Store. Siri has become an integral part of Apple’s products, having been adapted into other hardware devices over the years, including newer iPhone models, as well as iPad, iPod Touch, Mac, AirPods, Apple TV and HomePod.

Siri was originally released as a stand-alone application for the iOS operating system in February 2010, and at the time, the developers were also intending to release Siri for Android and BlackBerry devices. Two months later, Apple acquired Siri. On October 4, 2011, Apple introduced the iPhone 4S with a beta version of Siri. After the announcement, Apple removed the existing standalone Siri app from App Store. Tech-crunch wrote that, despite the Siri app’s support for iPhone 4, its removal from App Store might also have had a financial aspect for the company, in providing an incentive for customers to upgrade devices. Third-party developer Steven Troughton-Smith, however, managed to port Siri to iPhone 4, though without being able to communicate with Apple’s servers. A few days later, Troughton-Smith, working with an anonymous person nicknamed “Chpwn”, managed to fully hack Siri, enabling its full functionalities on iPhone 4 and iPod Touch devices. Additionally, developers were also able to successfully create and distribute legal ports of Siri to any device capable of running iOS 5, though a proxy server was required for Apple server interaction.

The above is a brief about Siri. Watch this space for updates on the latest trends in Technology.