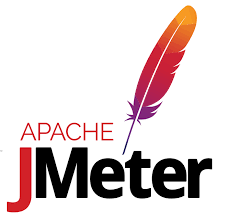 JMeter is an Open Source testing software. It is 100% pure Java application for load and performance testing. JMeter is designed to cover categories of tests like load, functional, performance, regression, etc. This brief description will give an understanding on JMeter framework that is needed to test an enterprise level application to deliver it with robustness and reliability.

JMeter is a Java desktop application with a graphical interface that uses the Swing graphical API. It can therefore run on any environment / workstation that accepts a Java virtual machine, for example − Windows, Linux, Mac, etc.

Following are some of the features of jMeter −

JMeter simulates a group of users sending requests to a target server, and returns statistics that show the performance/functionality of the target server/application via tables, graphs, etc. The above mentioned is a brief about JMeter. Watch out this space for the latest Trends in Technology.